Overspeed governors are commonly referred to simply as governors.

The task of the overspeed governor is to engage the safety catch if the lift car exceeds a specific descending speed. According to the standard EN81-20/50:2014 an overspeed is reached when the actual speed exceeds the rated speed of a lift by more than 15 %.

Our overspeed governors operate according to the pendulum principle: when the rated speed is exceeded, the pulley over which the governor rope runs locks. The friction occurring between the locked rope pulley and the governor rope (tractive force) is transmitted to the safety catch, causing it to engage.

The importance of the overspeed governor is often vastly underestimated.

The fall protection in 12V, 24V or 230V along with switch or just the switch itself can be ordered as spare part. 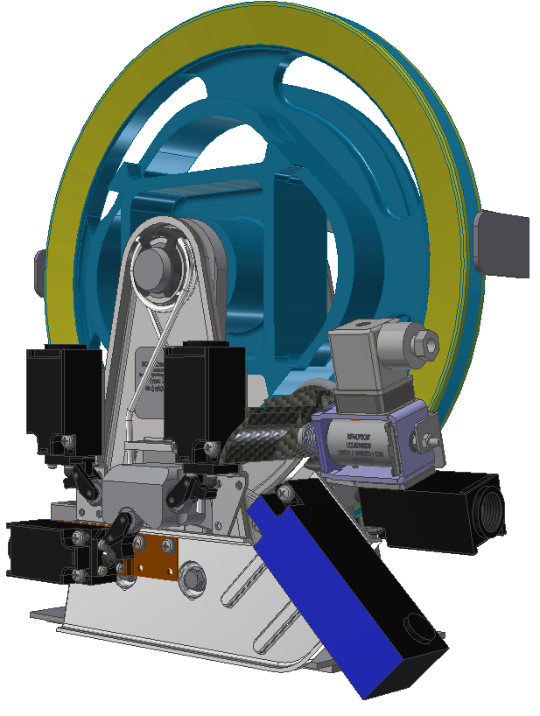 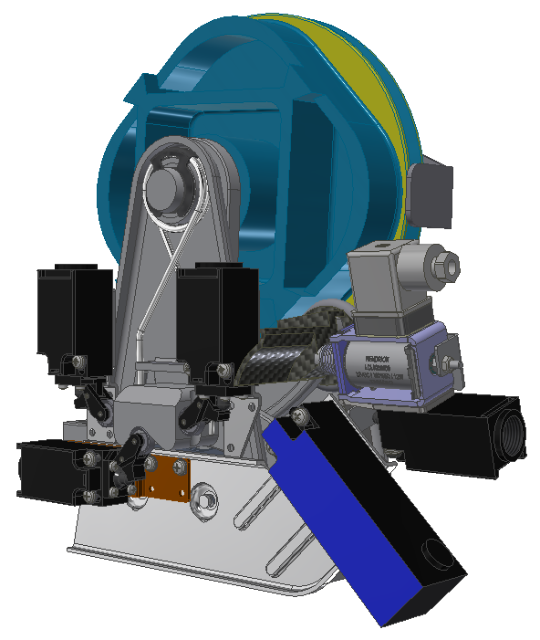 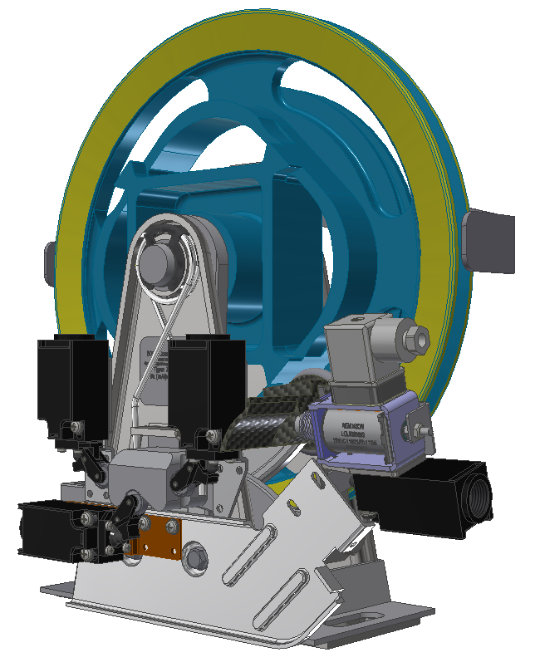